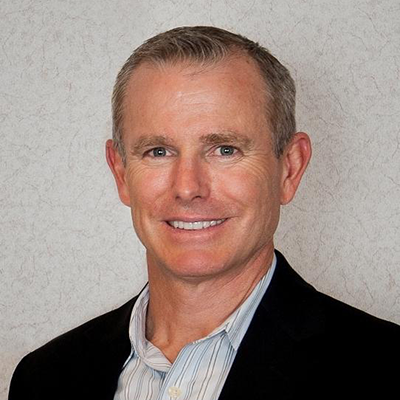 Neil Pope is a graduate of the Master of Business Administration (MBA) program at McGill University with a specialization in finance. Prior to obtaining his MBA, Neil attained a BA (with distinction) at Concordia University, majoring in Political Science and Economics. He also has an FICB (Fellow of the Institute of Canadian Bankers). Neil has earned his Chartered Investment Manager (CIM) designation and is qualified to provide discretionary portfolio management - in addition to being fully licensed to provide insurance advice.

After initially working as a Commercial Lender for a major Canadian bank in 1984, he became an Investment Advisor in 1988. Today, he serves as a Portfolio Manager and Sr. Investment Advisor at CIBC Wood Gundy. Neil previously served in a dual role as a Branch Manager and Investment Advisor for sixteen years. Along with raising two children (now adults), Neil spent many years coaching baseball, and helping coordinate South Delta's Operation Red Nose Program. He is now the co-chair of Delta's HUB Cycling Committee which works with various government entities to promote safe cycling - and also provide youth cycling clinics. 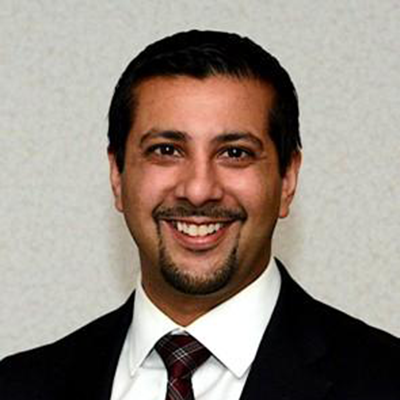 Rick Aulik, Investment Advisor, has been in the investment industry since 2004 after graduating from the Financial Management program at BCIT. Rick holds both the Certified Financial Planner (CFP) and Canadian Investment Manager (CIM) designations. He also earned his Fellowship from the Canadian Securities Institute (FCSI) and is fully licensed to provide Life Insurance solutions. Rick is married to Pav (who is a CA) and they have three beautiful children. Rick enjoys all that comes with fatherhood. He also helps coach his kids soccer teams which he finds both fun and challenging. 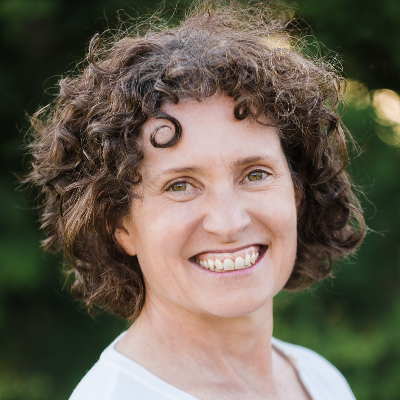 Susan Christie, Associate Investment Advisor, Associate Portfolio Manager,  holds a Bachelor of Arts in Political Studies from Queen's University. She spent over a decade at one of the other bank owned firms as both an Investment Advisor and Branch Manager. After taking time to stay at home with her children and some time as Manager of Planned Giving at St. Paul's Hospital she is happy to be back in the industry and working with clients. Susan is an avid trail runner and cyclist and enjoys sharing her time in the outdoors with her son and daughter. She also served on the Board of Governors at Stratford Hall School in Vancouver and is a Director with Kids Up Front. 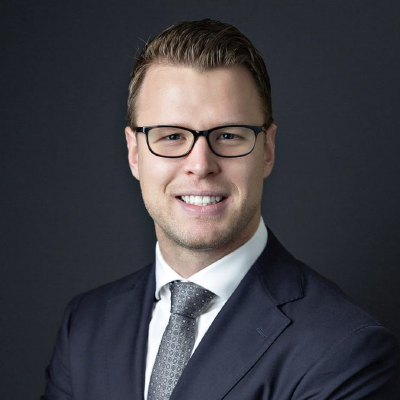 Graeme Schuss, Associate Investment Advisor, worked for CIBC as an Imperial Service Financial Advisor since 2017, where he advised clients on both their investment and lending needs. Graeme graduated with a Bachelor of Science in Physics from the University of Northern British Columbia and also holds the Certified Financial Planner (CFP) designation. Graeme was born and raised in Terrace, BC, and his interests include Jiu-Jitsu, playing piano, reading, golfing, hiking and volunteering. 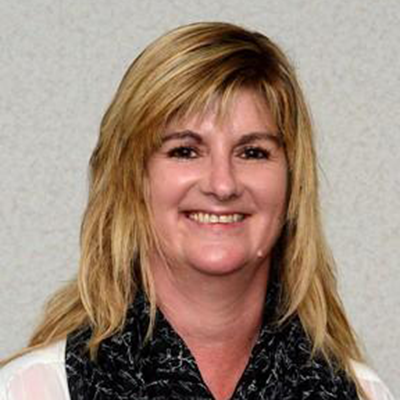 Melanie Burns, Client Associate, joined CIBC Wood Gundy in 2000 and has earned her credentials from the Canadian Securities Institute. Prior to joining our team she held the position of Branch Administrator/Investment Advisor Assistant with the CIBC Wood Gundy White Rock branch. Melanie is dedicated to a high level of customer service and enjoys working with our clients to see that their financial goals and needs are well taken care of. Melanie enjoys spending her spare time with her family, playing golf and is working on developing her creative side with photography. 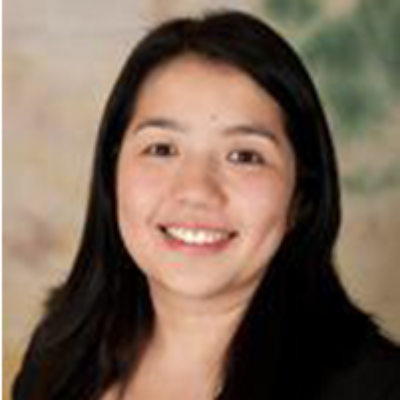 Cheryl Sy, Client Associate, graduated from the Computer Science program at the University of British Columbia in 2006. She joined the Pope Team in 2007 and now holds credentials from the Canadian Securities Institute. Cheryl is a big fan of modern boardgames, and also loves travelling the world.