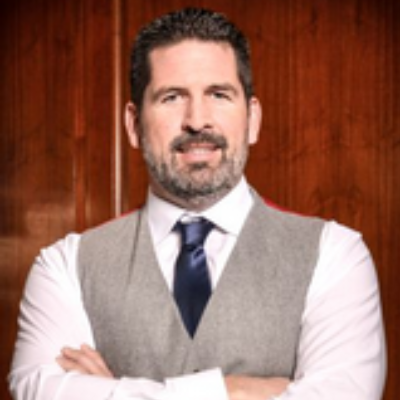 Early in his career, Charles realized something important. In the evolving world of finance, it was nearly impossible, alone, to provide the expertise clients need. In his first year as an advisor, he formed a team with another rookie advisor, Stuart Ansky. Together, they have built one of the leading wealth management practices in the country.

Their team of four associates is equally committed to their vision: to help clients build transgenerational wealth by leveraging a specific fee-based investment advisory service, and a multi-step financial planning process.

Charles believes that wealth management is more than just investing. In everything he does, he upholds the highest standards that have made his name synonymous with trust and business excellence.

He graduated from McGill University in 1995, where he majored in Economics. Charles began his career in finance shortly after, and has been an investment advisor the last 24 years. He received his Chartered Financial Analyst certification in 2005.

Charles has been involved in numerous charitable endeavours and community projects over the years. More recently, he has devoted his resources to working with the Jewish General Hospital Foundation in Montreal.

In his spare time, Charles and his wife share a passion for the outdoors with their dogs, some golf, and a lot of gardening. 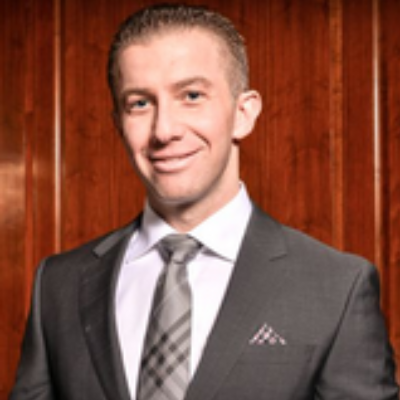 Stuart attended McGill University from 1996 to 1998, where he graduated with a degree in Political Science. Within weeks of graduation, he was hired by one of Canada’s top financial institutions to begin his career as a financial advisor.

After practicing independently for a few months, Stuart teamed up with his current partner. He and Charles shared a common vision of what a proper financial advice business had to be: a group of experts and specialists all working together to help clients achieve their goals and objectives. Although this is commonplace today, it was a pioneering approach 25 years ago.

In everything Stuart does, he upholds the highest standards of excellence that have made his name synonymous with trust and business excellence. Stuart believes that wealth management is more than just investing. He looks to guide his clients through every goal, challenge and objective they face.

When not at the office, Stuart is an active participant within his community. He supports numerous causes that are very dear to him, with a more recent focus on the Montreal Torah Centre, Canadian Hadassah Wizo, and his children’s colleges.

Above all else, Stuart is a proud and loving father. Spending quality time with his family is what he enjoys the most. 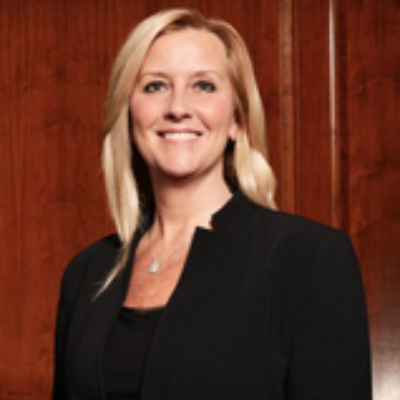 Sheila is a licensed Client Associate who joined the Ansky-Coulson Private Wealth Management team 2001. She has over 34 years of experience in the investment industry.

Sheila’s strengths are innumerable. She has a wide range of responsibilities, from building, nurturing and focusing on client relationships to administrative tasks. Equipped with 3 decades worth of experience, Sheila brings value and an infinite wealth of knowledge to the team. She is also the team’s human resources department, structuring and coordinating workflow between associates, and is a wonderful role model to younger associates. Her ability to build strong and lasting bonds with clients and colleagues make her a unique and invaluable individual within the team.

Outside the office, Sheila enjoys spending quality time with her family and friends.

A member of the Ansky-Coulson Private Wealth Management team since 2018, Liam’s client-service role has been evolving daily. He studied Finance at the John Molson School of Business at Concordia University where he graduated in 2018.

He then completed all the registered representative licensing requirements from the Canadian Securities Institute. Liam also attended The Wharton Business School at the University of Pennsylvania where he earned his Certified Investment Management Analyst (CIMA) designation, one of the highest designations that can be attained by an investment consultant who assists high net worth clients and institutions.

Away from the office, he is an avid sports fan. 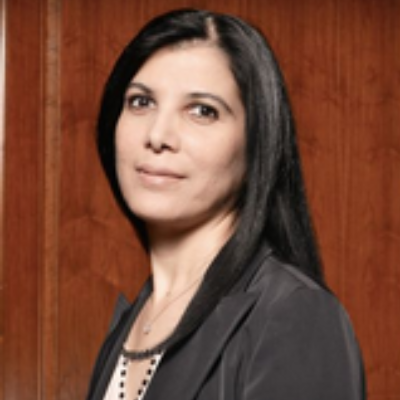 Michelle has been part of the Ansky-Coulson Private Wealth Management team since 2013 as a licensed Administrative Associate.

Her extensive experience in administration and customer service is an important asset for our team.

She is responsible for making the client experience a memorable one by providing peace of mind with any administrative inquires clients may have.