Did you know? Canadian women entrepreneurs are on the rise

The pandemic has been hard on the Canadian economy, but despite a range of related challenges Canadian women entrepreneurs are, more than ever, a force to be reckoned with. Experiencing a profound uptick of success in recent years, Statistics Canada (StatsCan) found that over 60% of majority women-owned businesses in the private sector are looking optimistically at the future.

With Canadian small-business month right around the corner in October, now is a great time to take a quick look at Canadian women entrepreneurs and see how they’ve succeeded despite covid and economic challenges.

It may seem obvious, but it’s important to establish who we’re talking about when we use the term “entrepreneur.” According to the Women Entrepreneurship Knowledge Hub (WEKH), a big challenge to assessing the state of women’s entrepreneurship is how we define it.

An “entrepreneur” is traditionally defined as a majority owner of a small- or medium-sized enterprise. This definition tends to ignore a large proportion of self-employed women obscuring their impact to the Canadian small-business ecosystem. When we expand our definition to include the self-employed, the proportion of women entrepreneurs more than doubles from just 16.8% to 38.3%.

Despite the major challenges facing the global economy in general—Canadian women entrepreneurs have continued to exhibit great resilience. Playing a leading role in the creation and management of new businesses, they’ve pivoted to generate new jobs and innovated in response to COVID-19. A StatsCan survey found that in the first quarter of 2022:

Fifty per cent of all today’s businesses are started by women1, and the number of new women-founded start-ups with a valuation of more than $1 billion in Canada has almost doubled since 20192. There’s a lot to be optimistic about, and even a brief look at the state of women-led entrepreneurship in Canada reveals an encouraging future.  But perhaps most importantly, the success of women entrepreneurs is inspiring more people to jump in and join their ranks.

Contact us to learn how we support Canadian women entrepreneurs and business professionals. 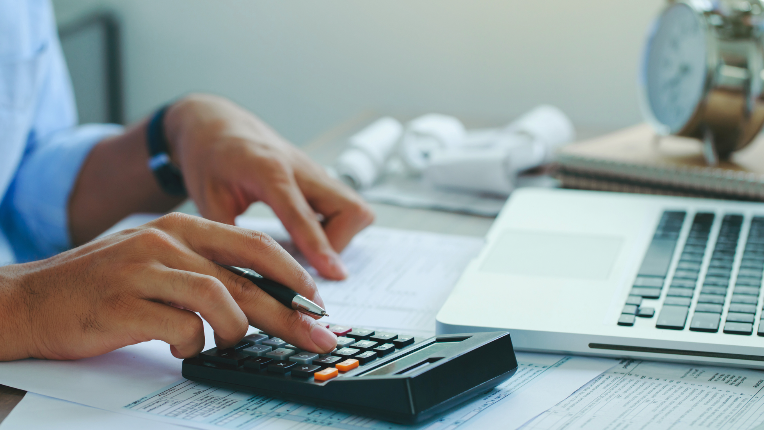 Learn about tax planning opportunities that may be available to you before the December 31 deadline. 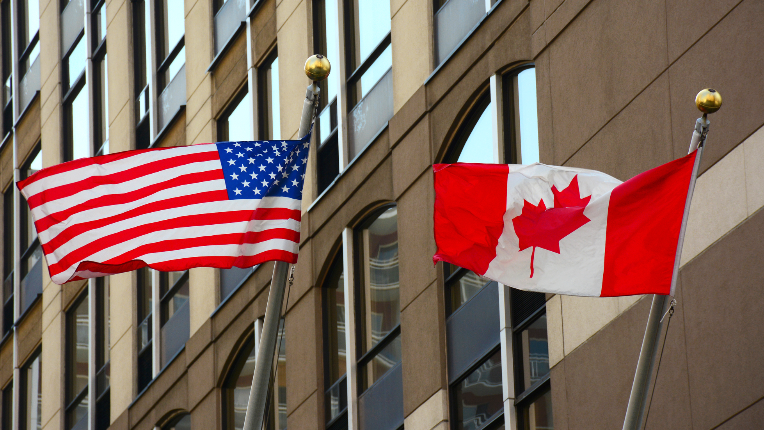 Watch some timely and compelling insights from our chief investment officer at CIBC Private Wealth U.S. and understand what it means for Canada.