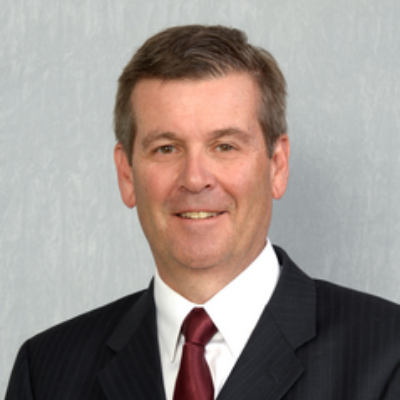 John believes that experience and education allow him to offer the best advice for his clients. John began his career in the financial services industry in 1982 as a Financial Advisor and has been an Estate Planning Specialist with CIBC Wood Gundy Financial Services Inc since 1996. He believes in staying current and has earned his Chartered Life Underwriter (CLU), Chartered Financial Consultant (CH.F.C) and Certified Financial Planner (CFP) designations.

John has two loves – family and golf. He has 4 children who he is very proud of and he loves nothing more than seeing them live their dreams. John feels that his other passion, golf, has taught him humility, respect, problem solving and punctuality from an early age. These qualities have served John well and continue to be the backbone of his business. In his free time, John enjoys travelling with his wife, golfing and family time at the lake 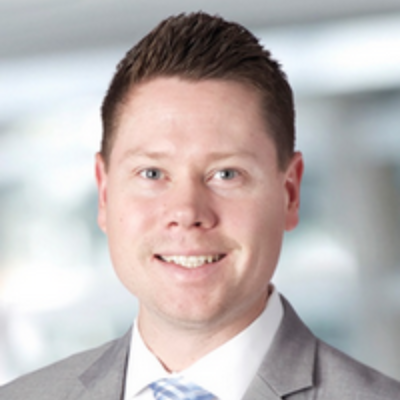 Jordan graduated with honours from Iowa Wesleyan University in 2009 with a Bachelor of Arts Degree in Business Administration and Sport Management. He was a 4-year member of the men's golf team and was named to the all-academic and all-conference teams. Upon graduation Jordan was named Lifetime Honorary Captain for his dedication, sportsmanship and character that exemplifies the spirit of being an Iowa Wesleyan University Student-Athlete (Go Tigers!).

In his spare time Jordan is an avid golfer, he enjoys competing in amateur tournaments and is a member of the London Hunt and Country Club. Jordan and his wife Kelly live in the Old North neighbourhood of London, ON; they enjoy spending time exploring the city with their boxer Otis. 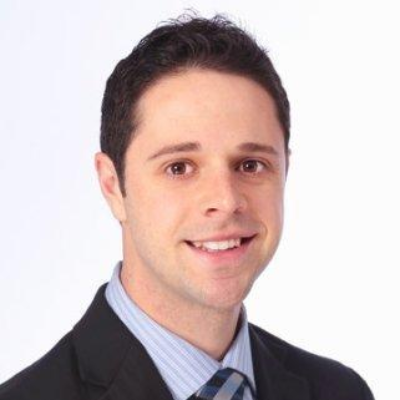 David graduated with honours from McMaster University with a Bachelor of Business Administration degree. He was recipient of the peer-nominated McMaster Intramural Athlete of the Year Award in 2009 for excelling in creating a positive, respectful and inclusive sporting environment. In the same year, he was also a member of the Ontario University Athletic (OUA) silver medal-winning varsity squash team.

After graduation, David spent a year working and traveling in Australia. Upon his return, he began his career while working towards the Certified Public Accountant (CPA) and Chartered Accountant (CA) designations; becoming a fully accredited CPA, CA in 2014. David has also completed the Life Licence Qualification Program (LLQP). He joined our team in May 2016 as an Associate Estate Planning Specialist.

David is an avid traveler, having mostly recently spent four months in Southeast Asia and Eastern Europe, including a month volunteering at rural schools in Cambodia. He is a diehard tennis fan and has been a spectator at all four of the sports major tournaments. In his spare time, he continues to train and compete in local, provincial and national squash events. 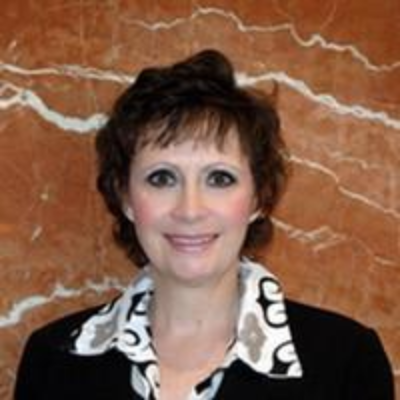 Julie graduated from London's University of Western Ontario with a Bachelor of Arts.  Julie has built a successful career in the Insurance Industry, having worked in a wide variety of roles over the years.  After joining CIBC in 2011; Julie rounded out her industry experience in Life Insurance and Estate Planning and is actively pursuing her Life Insurance Licence in the province of Ontario through the Life Licence Qualification Program (LLQP).  Julie is a valued member of the team, handling and coordinating all in-force insurance contracts for our clients.

As an avid hockey fan, Julie can often be found traveling to hockey games to support her songs on the ice.  In her spare time, Julie also enjoys reading and spending time traveling and relaxing with her family. 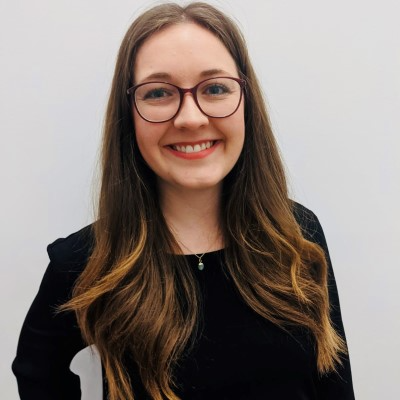 Steph graduated with honours from the School of Digital and Performance Art at Fanshawe College; specializing in Technical Production Design.  She then went on to work as a Live Event & Program Coordinator for various theatre & live event companies within the London community.  With over 10 years for working in Arts Management, Steph's administrative skills set brought her to CIBC Wood Gundy in August of 2019.  Steph is currently completing her Life Licence Qualification Program (LLQP) in the province of Ontario.  In her spare time, she continues to be an active theatre-goer, taking in live events whenever she can.