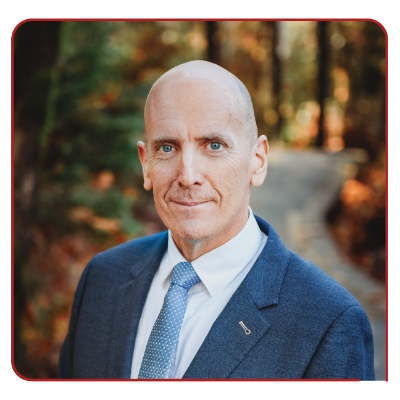 Rob has been building long term relationships for over 30 years, first as a business owner and for well over a decade as a Portfolio Manager. Rob believes that all successful investors share a number of similar traits and as your trusted financial partner he ensures clients have access to the information, strategies and planning needed to be successful and achieve their stated goals.

Rob is a graduate of the Canadian Coast Guard and holds a law degree from the University of Victoria, as well as the Canadian Investment Management (CIM) designation. Rob is an avid outdoors enthusiast and spends his free time Nordic or backcountry skiing in the winters and mountain biking year-round. Rob is a Level II Nordic ski and hockey coach and had the honour of coaching the Chinese National Special Olympic Nordic Team at the Vancouver Olympics in 2010.

Rob likes to give back, and leveraging his love of cycling has raised over $85,000 dollars for cancer research over the past seven years participating in a single day, 400km ride from Kelowna to Vancouver. In 2022, Rob is planning to ride a bike unsupported on dirt trails from Canada to Mexico, with target completion in four weeks, and to raise $100,000.00 for cancer research along the way.

Each year Rob joins with the team at TRAINOR SPOONER Advisory Group in walking for the Coldest Night of the Year (#CNOY) to raise money to combat homelessness in the Comox Valley.

Rob, his wife Colleen and their two adult children were all born and raised in the Comox Valley and have always called it home. 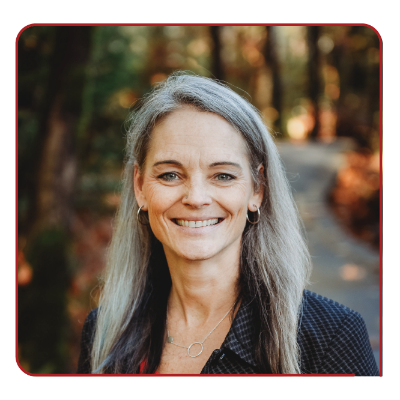 Tricia brings a diverse background and additional, unique perspective to the team. Tricia’s passion and focus is providing investment management advise in which the client is central to the strategy. Her success as an advisor is best articulated by her clients’ testimonials and their confidence in knowing they are meeting their wealth management, retirement and estate planning goals.

Tricia has been building a successful advisory practice with CIBC Wood Gundy for over a decade. Tricia is pleased to call the Comox Valley home, with fond memories of living here as a youngster (remembering having [rather wearing!] black licorice ice cream at the Jolly Giant on Comox Avenue) and now being closer to family and being grateful every day for its outdoor playground, including the amazing trail network to fuel her passion of mountain biking. 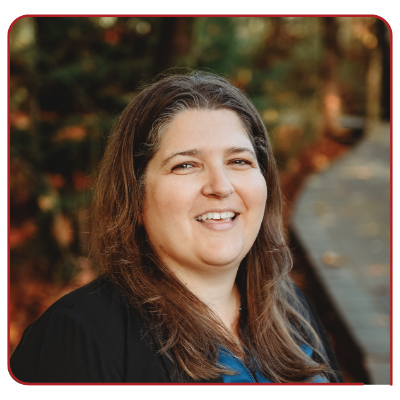 Libby has been with CIBC Wood Gundy since 2012. She worked as the Courtenay office operational powerhouse for four years before transitioning to the role of Administrative Associate with the TRAINOR SPOONER Advisory Group.

Upon obtaining her BSc in Human Geography from the University of Wales-Swansea, Libby worked within the financial industry in Belfast, Northern Ireland. This experience ignited Libby’s passion to focus her career with CIBC upon moving to Canada. Libby had traveled to Canada and fell in love with the Canadian landscape, culture and people.

Libby holds a strong attention to detail and prides herself on a deep knowledge of both our clients and industry procedures. Libby offers a friendly professional approach, focusing on client service to ensure all client needs are met and expectations are exceeded. Libby is licensed to place trades upon clients’ request.

Libby and her spouse Cam have lived in the Comox Valley since 2007. They place importance on shopping local and love the wide range of high quality food and drink to be enjoyed on Vancouver Island. Travel and live music is a passion, along with their two rescue chihuahuas Missy and Dee Dee. 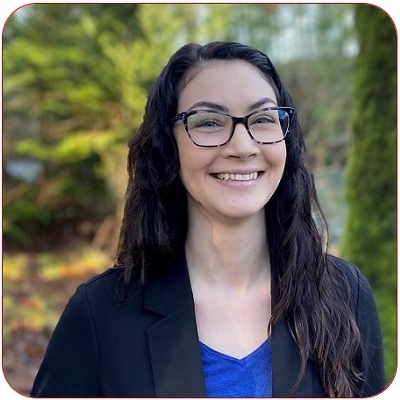 Chelsea joined the team at the TRAINOR SPOONER Advisory Group as Administrative Assistant in 2020. Chelsea moved to the Comox Valley in 2017 and immediately fell in love with the climate and lifestyle.

She believes in taking an organized and proactive approach to her work and applies that to taking care of client communication and scheduling for our team. Chelsea brings with her four years of experience in the Research & Development arena, delivering project planning expertise as well as five years of executive assistant experience. Her advanced diploma in Business Administration and Marketing has prepared her for her highly effective, detail-oriented and client-focused contributions to TRAINOR SPOONER Advisory Group.

You will often find Chelsea out hiking forest trails or walking the beaches with her children. In her spare time, Chelsea enjoys exploring her creativity through sewing.

We partner with CIBC experts to help address all of your wealth needs.