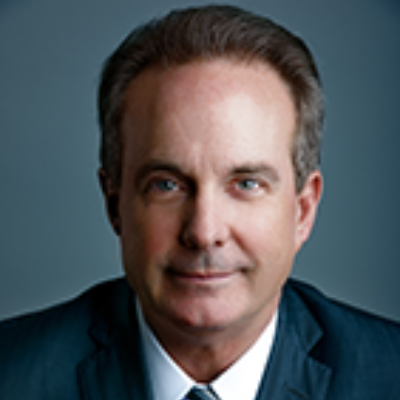 Born in Montreal and raised in Vancouver, Mark earned his Bachelor of Arts degree from the University of British Columbia in 1987.

Following graduation, Mark took a year off from his studies and travelled through South East Asia. The following year, Mark began his legal studies at Osgoode Hall in Toronto, and was called to the BC Bar in May of 1992. Mark founded his own law firm in 1993, which ultimately grew to be comprised of four lawyers with offices in three cities. Mark's practice focused upon Contracts and Estate Planning.

In 2001, Mark went to work for a private philanthropic organization based in Australia, and spent the next five years traveling the globe as their lead counsel. During this period, Mark's primary focus was navigating the inter-jurisdictional complexities and financial considerations of planned gift giving.

After his return to Kamloops, British Columbia, Mark continued his practice of law with grater focus on Wills and Estates, and in 2008 was recruited to join the wealth advisory team of Chris Lewis at CIBC Wood Gundy. As part of his new career, Mark earned his Investment Advisor certification from the Investment Industry Regulatory Organization of Canada in April 2009, completed his Insurance Certification in August 2009, and is currently working towards attaining his credentials as a Certified Financial Planner. In keeping with his philanthropic interests, Mark serves as a member of the Board of Directors of the Kamloops Hospice Association, and as a participating member of the Mentor Program for law students enrolled in Thompson Rivers University's Faculty of Law. Mark currently services clients throughout British Columbia, from Prince Rupert to Prince George to Vancouver and Victoria, as well as clients in Alberta, Manitoba and Ontario.

Working from his tenet that each person's situation is truly unique, Mark takes a proactive role in understanding, managing and coordinating all aspects of his client's financial situation. Under his methodology, Mark maps out effective strategies to help achieve goals, protect wealth, and plan for the transition of client's estates to the next generation in the most tax-efficient manner possible.. Mark does so by drawing extensively upon his legal, financial, and insurance expertise, and by serving as the coordinating 'hub' between accountants, lawyers, and bankers, helping to ensure all aspects of a client's financial life are focused and working together to achieve the desired results. 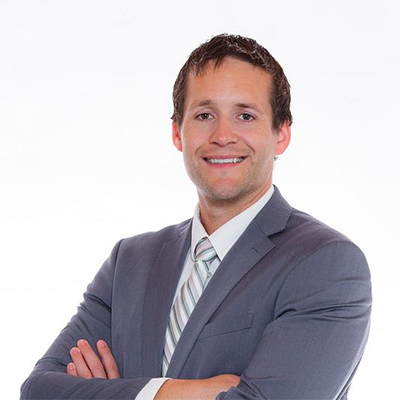 Chris Uri has worked in the full service investment industry since 2005, and joined CIBC Wood Gundy as an Investment Advisor in 2013. His background in accounting and years of financial experience, including branch level lending and investing, helps him provide clients with total wealth management advice and planning. A big part of his success in this industry is always putting the client's best interests first.

As an Investment Advisor, Chris is committed to professional development and education. He received a Business diploma from TRU, holds the Personal Financial Planner (PFP) designation and has completed numerous courses from the Canadian Securities Institute.

Born and raised in Quesnel and Williams Lake, Chris has developed many long-term client relationships that have evolved to serving clients all over BC and across Canada! Chris now calls Kamloops, B.C., home, where he lives with his wife and two children, and enjoys hockey, golfing and playing with his kids. 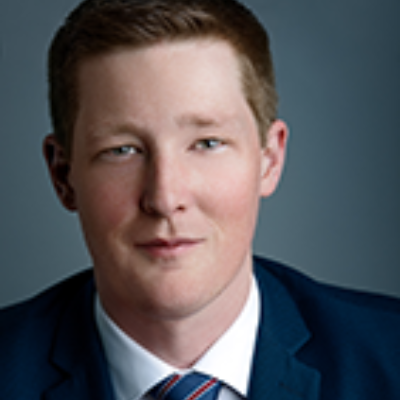 Alec was born and raised in Vancouver BC, and graduated from the University of Victoria with a Bachelor of Science in Economics specializing in Finance. Alec joined Wood Gundy in 2016, holds the Chartered Investment Manager (CIM) designation, and is on the path to completion of his Certified Financial Planner (CFP) designation. Alec is Securities, Options and Life Insurance licensed to provide for all aspects of his client's financial health. Alec is also an avid volunteer with local organizations linked to causes he believes in. 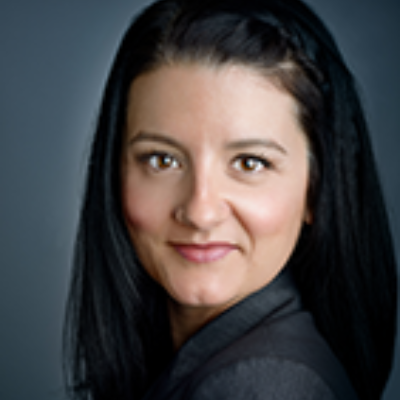 Melanie is a graduate of Thompson Rivers University, having completed her Bachelor of Arts Degree with a major in Psychology in 2011. Following graduation, Melanie began her career with CIBC at the downtown Kamloops Main Branch, where she worked as a Senior Customer Service Representative for two years before joining Chris Lewis and Mark Collins' team at CIBC Wood Gundy. Melanie is responsible for the vast administrative details of our clients and their accounts and is essential in maintaining careful and accurate records of all client requests, account transfers and trade details. Melanie is fully security licensed, and is also able to service all clients equally proficiently in both English and French. 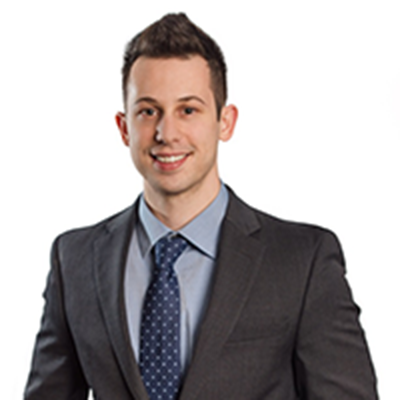 Kyle Crowder graduated from Douglas College, completing his Bachelor of Business Administration, majoring in Financial Services. Kyle has worked in various roles administering mortgages and assisting clients in the retail banking environment since 2014, and joins the team providing valuable knowledge in these areas.

Kyle comes from Coquitlam and is responsible for the vast administrative details of our clients and their accounts. In addition to maintaining accurate and up-to-date records of client accounts, Kyle is fully licensed, and is readily available to assist clients with their daily requests. If you are ever in the Kamloops area and looking to play squash, Kyle is always looking for a match.