5 Reasons Why Women May Be Better Investors

Why do some men resist reading the barbeque assembly instructions or pulling over when they are lost to ask for directions at the gas station? Ongoing research in behavioural finance is unearthing alarming consistencies in how we act around money and stark differences between men and women. These differences have some investors sitting up and taking notice. Here are five reasons why you should consider your feminine side when it comes to investing:

1. It's no secret that men prefer to learn from experience than reading instructions. The social stigma attached to asking for advice is almost non-existent for women. Men, however, are expected to be self-sufficient to a certain extent. (Signtings, 2013) Generally, women are much more comfortable asking for guidance (Belsky, 2012) and learning from others, where men typically prefer to learn from practice, bruises and all. This tendency plays out in investing returns by giving those who seek advice and advantage over those who don't.

2. The remote control advanced our society from the living rooms of the 70s, where children reluctantly got up from their TV-tray dinners to turn the set dial at their parent's request to the Lazy-Boy channel surfing Shangri-La of today. Not only can we see what else is on TV with a tap of the finger, but we can also sell or buy securities with the click of the keyboard from the comfort of our bathrobe. Despite the age of accessibility, women are surprisingly less likely to check their investments and less likely to trade securities, letting the winning investments run longer. (Chatzky, 2015)

Investors who review their portfolio more frequently are more likely to over-trade, cutting winners too early, and to regret aggressive asset allocation decisions at the wrong time. The disposition effect, the tendency to sell stocks that have gained and hold onto ones that have dropped, is a well-documented bias.

If you’ve bitten your fingernails to the quick after a market correction, you probably also dismissed reducing risk in your portfolio when the markets were up. These are the folks who often fall into the emotional trap of panic selling at the bottom of the market and buying during the euphoric upward trend.

3. Whether due to socialization or a lower level of testosterone, women tend to be more risk-averse than their male counterparts. For example, men are more likely to take additional risks than a platform's algorithms advise them (Chatzky, 2015). Whether on a motorcycle or in front of a Bloomberg terminal, a risk-seeking individual is more willing to stick his neck out and make quick decisions, "but overall, the female brain is often said to be better suited to making a killing on trading floors" (SVP, 2014). Men generally take more risk than recommended, while women are more apt to follow guidelines for asset allocation decisions (Croson & Gneezy, 2009).

5. Confidence is a trait that we commonly attribute to people who know their stuff. In contrast, overconfidence is when our conviction overruns our skill-level. That's a nice way to say that more often than we'd like to admit, we convince ourselves we are right based on insufficient or biased information. The more confidence we have, the more likely we will dismiss evidence that doesn't agree with our outlook.

Both men and women display overconfidence. However, in higher uncertainty situations, men tend to be more overconfident than women (Croson & Gneezy, 2009). This finding stands to reason. The survival of the fittest has translated into the need to rush in for the kill with resolve, and men have primarily occupied that role. There's no room for the faint of heart in the vast Planes of Abraham or around the quarter-cut oak boardroom table. As Blezy (2012) states, "We believe there is a simple and powerful explanation for high levels of trading on financial markets: overconfidence. That is, the more that people overestimate their ability, the more likely those people are to take action based on their beliefs." 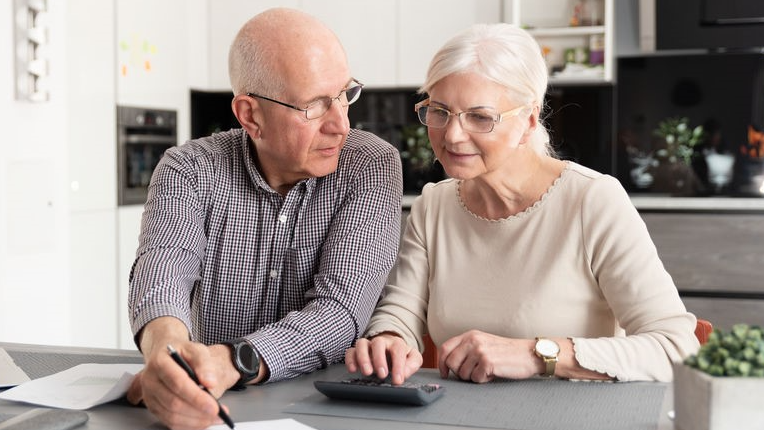 Risk averse investors are often more affected by money illusion that those who invest in stocks. 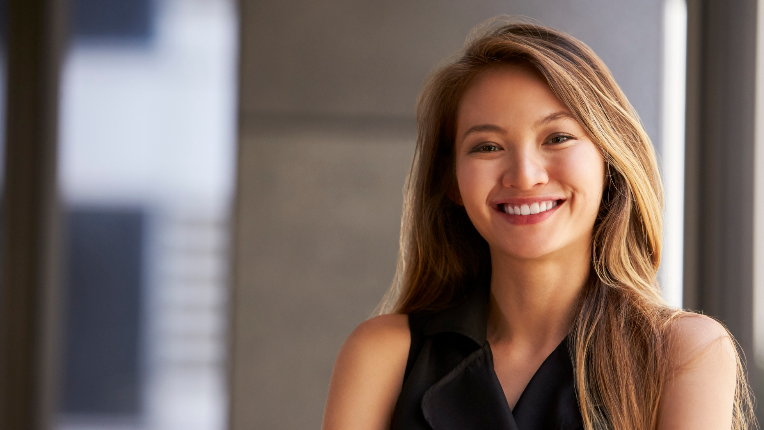 Here are some of the major milestones women have surpassed in their journey, along with how their preferences are transforming the industry.